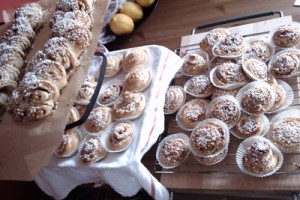 In Sweden we have a day for the cinnamon buns, nothing fancy, it’s just a day to celebrate the cinnamon buns! Or an excuse to eat a few, I’m not sure.
Anyway, I take this opportunity to spend a few hours in my kitchen making them. It’s nothing I usually bake more than once or maybe twice a year. Can’t say I’m too keen on baking with yeast as I usually fail, except for the yearly saffron and cinnamon buns. They, on the other hand, are a great success! 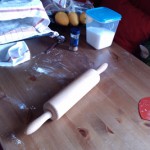 So, this year I decided to bake some buns and I also felt like making braided cinnamon bread. Instead of making braids I made a roll and cut 1 cm pieces and 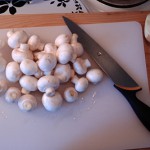 put them on top of each other. It almost looks like a braid and it’s very tasty!
I made blueberry cupcakes, fail cupcakes (it’s impossible to make them eatable and somewhat healthy), buns and pirogues. I also cooked up some homemade mushroom soup!As the day to celebrate was this monday, I spent my weekend in the kitchen. Baking. Just baking… and some cooking. Even a baker has to eat! 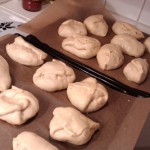 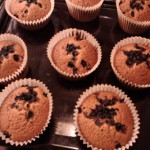 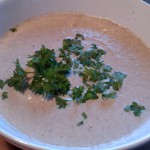