This weekend I finally got some crafting done, I wasn’t in the mood for anything else so I just let myself sit and craft. It was something I needed, and I guess the cleaning will have to be done this week instead, he he.

Next week I’m going to a party for my mother’s parents in law. They both turn 80 and inspired by the card me and Jennie made for Malin, I decided to give them a 3 in one card.

Here’s the front, I used the sketch from this week’s Freshly made sketches challenge #86 to make a Dalarna inspired card. They both enjoy spending time in their house in Dalarna so I figured it’s one, among other, thing they both like.
The background is dry embossed and slightly sanded, the card looked so flat and boring before I decided to try that technique. 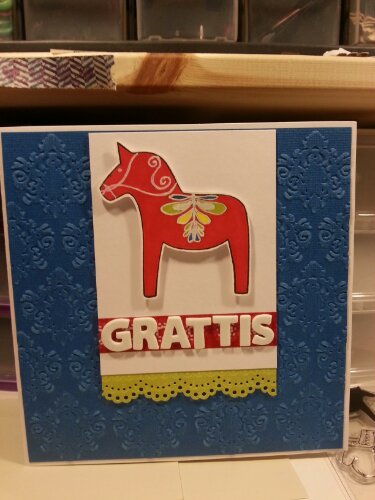 Here’s the inside of the card, one page for Britt and one for Rolf, I tried to use colors, stamps and patterns they might like. I hope they like it. I know Britt like green and purple and she makes jam and lemonade in the autumn, delicious! Rolf is a carpenter and he likes to fish so I thought both the stamp and background might work.
These two cards are based on the current challenge at seize the birthday 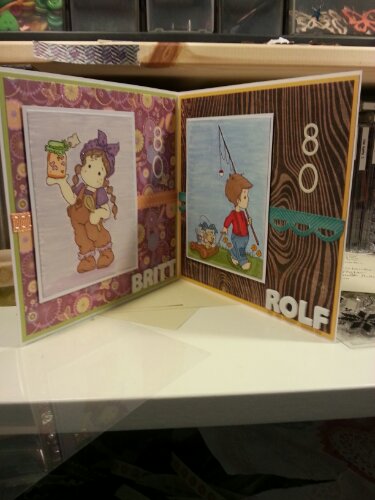 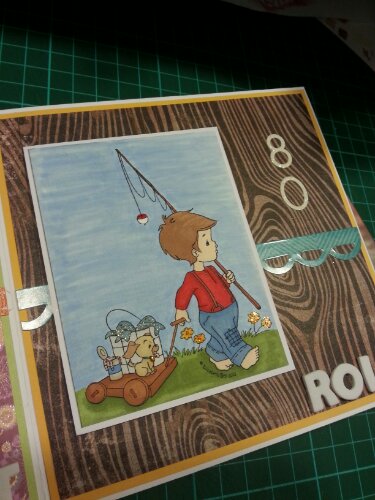 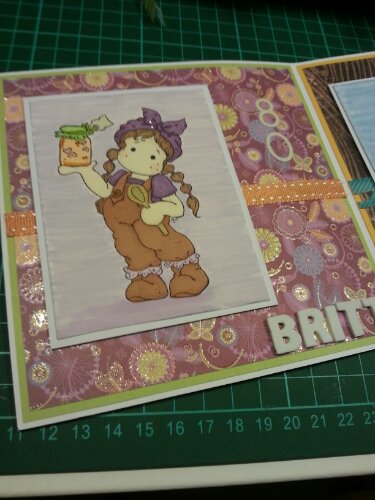 Instead of cleaning and taking a walk I made a last card for the pink gem challenge #80. It became a wedding card, I realized all my colored humans are brunettes so I decided to practice on coloring blondes. I found this lovely stamp from wee stamps in my stash and I played around with different light brown and yellow nuances. I think I need to purchase more nuances fit for blonde hair.
I’ll add a sentiment later on when the stamps I’ve lent out to Jennie are returned, it would be a shame to ruin the card with my horrible handwriting. 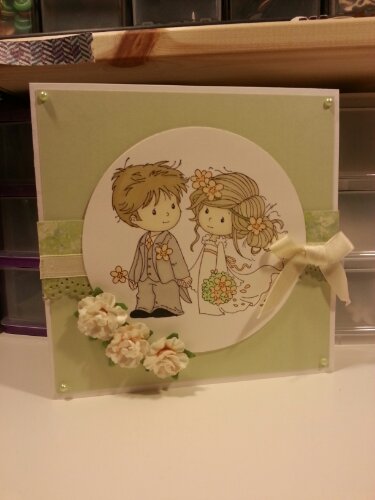 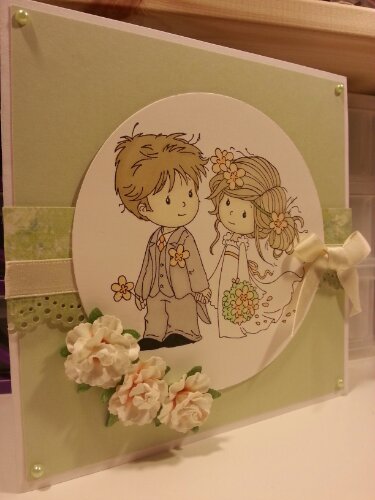